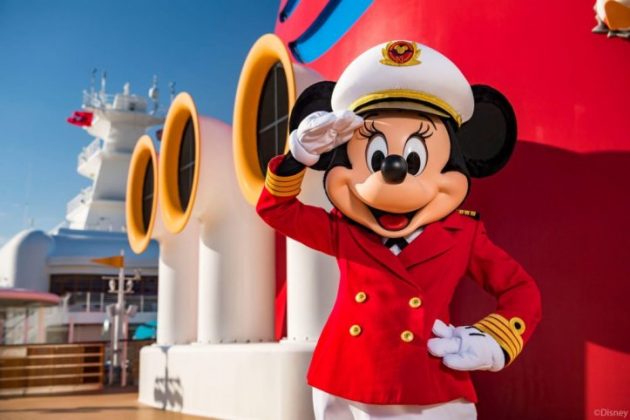 Disney Cruise Line Debuts Captain Minnie Mouse and She’s in Pants for the First Time Ever!

Disney Cruise Line just introduced their newest crew member: Captain Minnie Mouse, who will travel around on the company’s ships this year to empower young girls and encourage them to explore maritime careers.

Captain Minnie Mouse — who will often wear pants — is meant to “inspire the next generation of female leaders in the maritime industry,” according to a press release published on Thursday.

The beloved children’s character dons a new uniform of white trousers or a white skirt paired with a red jacket. The uniform represents a significant change from Minnie Mouse’s traditional dresses and bows, marking her first time ever wearing pants.

Captain Minnie Mouse will begin making the rounds on all Disney Cruise Line ships in April.

Want all the latest pregnancy and birth announcements, plus celebrity mom blogs? Click here to get those and more in the PEOPLE Parents newsletter.

Along with the debut of Captain Minnie Mouse, Disney Cruise Line announced new youth programs and scholarship funding for girls and young women who want to pursue a career in the cruise industry.

The company will sponsor four scholarships at the LJM Maritime Academyin the Bahamas, which will include tuition and one year of service aboard a Disney ship.

“Our Disney characters have a unique ability to inspire and connect with children, and we know Captain Minnie will encourage young girls around the world to consider a career in the maritime industry,” Jeff Vahle, president of Disney Cruise Line, said on Thursday.

“We are excited to work with LJM Maritime Academy to offer scholarships for young women who are pursuing their passions and following their dreams in our industry,” Vahle added. 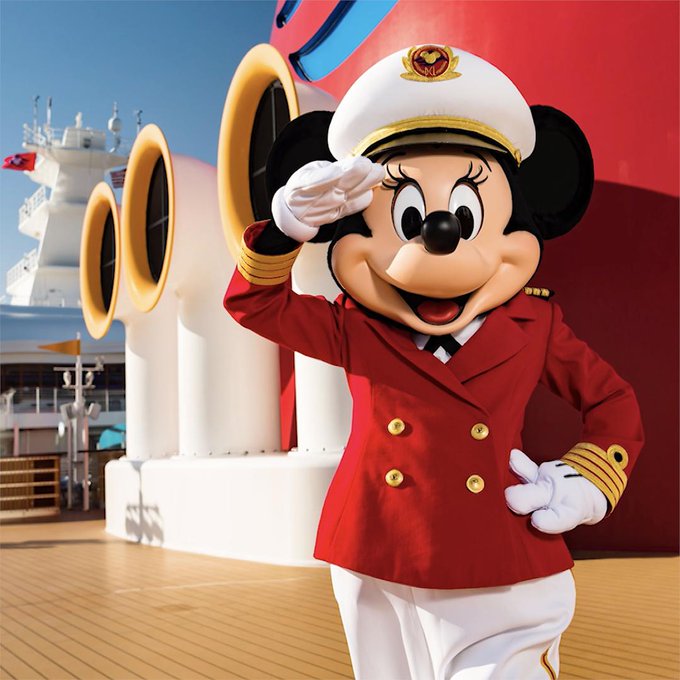 Introducing Captain Minnie Mouse! We’re making a splash to inspire the next generation of female leaders in the maritime industry. Learn more about our new initiatives.

RELATED VIDEO: This Deaf Toddler’s Reaction to Minnie Mouse Signing “I Love You” Will Warm Your Heart

YOU MIGHT LIKE
NICK VIALL SAYS HE ‘MADE OUT’ WITH HIS ‘FIRST GUY’ THIS WEEK: ‘I WAS A LITTLE BIT’ NERVOUS
TINSLEY MORTIMER SOBS OVER RELATIONSHIP WITH ‘CONTROLLING’ BOYFRIEND: ‘I DON’T KNOW WHAT TO DO’

A new youth program featuring Captain Minnie Mouse will also be introduced on board the ships, where “children will hone their STEM and problem-solving abilities” in hands-on activities.

Can’t make it to a ship? Don’t worry — Captain Minnie Mouse will also be visiting children at some of Disney Cruise Line’s ports of call.

As part of the community visits, she’ll be joined by a female Disney Cruise Line officer or crew member who will discuss their own maritime career.