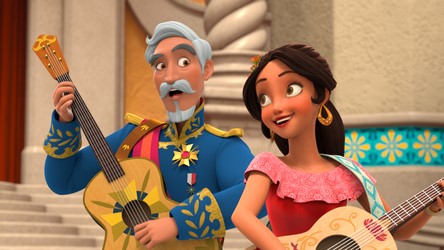 Disney’s first Latina princess, ELENA OF AVALOR has its first Emmy nomination thanks to Composer Tony Morales. ‘I enjoy every moment of telling her story through the score,” said Morales, who was previously nominated for a Primetime EMMY in 2012 with John Debney for Hatfields & McCoys.

Composer Tony Morales has brought the sound of ELENA OF AVALOR to life with a combination of Latin influences and traditional Disney arrangements. “I’m beyond thankful and totally thrilled at this nomination! ELENA OF AVALOR has been a tremendous pleasure to be a part of. With a mix of traditional Disney orchestra and Latin style influence nothing like this exists. It is an honor it is to be recognized by the Academy,” adds Morales about ELENA OF AVALOR’s nomination in the Outstanding Music Direction and Composition category. 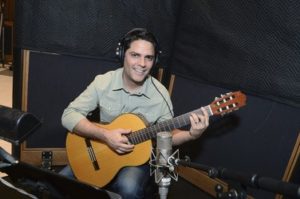