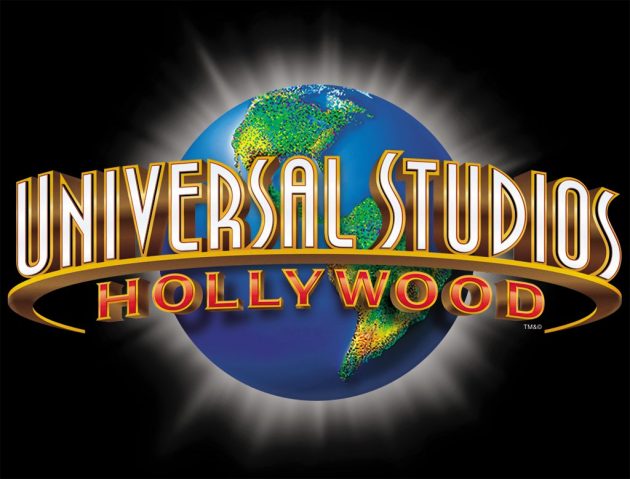 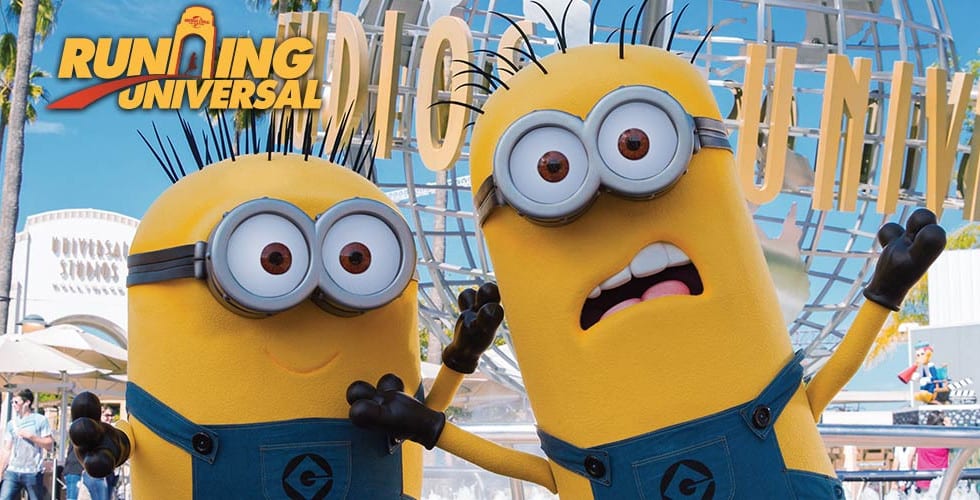 Register Here for the Event; Space is Limited

Universal City, CA, March 13, 2019 – Universal Studios Hollywood adds a second day to its popular Running Universal 5K Minion Run due to registration sell out on Saturday, May 11, offering fitness buffs, runners and walkers alike another chance to partake in the fun on Sunday, May 12.

The inaugural Minion Run, featuring Illumination’s mischievous Minions from the popular “Despicable Me Minion Mayhem” ride cheering from the side lines, invites participants ages five and older (of all experience levels) to wind their way around Universal Studios Hollywood and through parts of Universal Studios’ historic backlot, made famous in more than 8,000 movies and television shows. The Minion Run will give participants an unprecedented insider’s view of the world renowned movie and television production lot.

Starting at Universal Studios Hollywood’s iconic front gates, participants will pass through some of the theme park’s immersive areas and attractions before winding their way along the historic backlot and into the magical world of movie-making as they head toward the finish line at CityWalk’s 5 Towers outdoor concert stage. Highlights along the way include the Psycho House, the eerie War of the Worlds set and the colorful Who-ville backdrop from Dr. Seuss’ How the Grinch Stole Christmas.

Along the 3.1 mile course, participants will be entertained by some of their favorite Universal Studios Hollywood characters, including the Minions.

The program will begin at 6 a.m. and culminate at 7:30 a.m. with a memorable awards and closing ceremony in which all participants will receive a commemorative limited-edition Minion medallion that features an exuberant Minion running through the finish-line holding two bananas.

Register here for the event which will fill up quickly as space is limited. For more information about the standard, VIP and Fan packages, visitwww.RunningUniversal.com.

Click here for video and here for images of Minions Tim, Tom and Stuart Training for the Minion Run.